Get fresh music recommendations delivered to your inbox every Friday.

Rest; Songs of Comfort and Peace 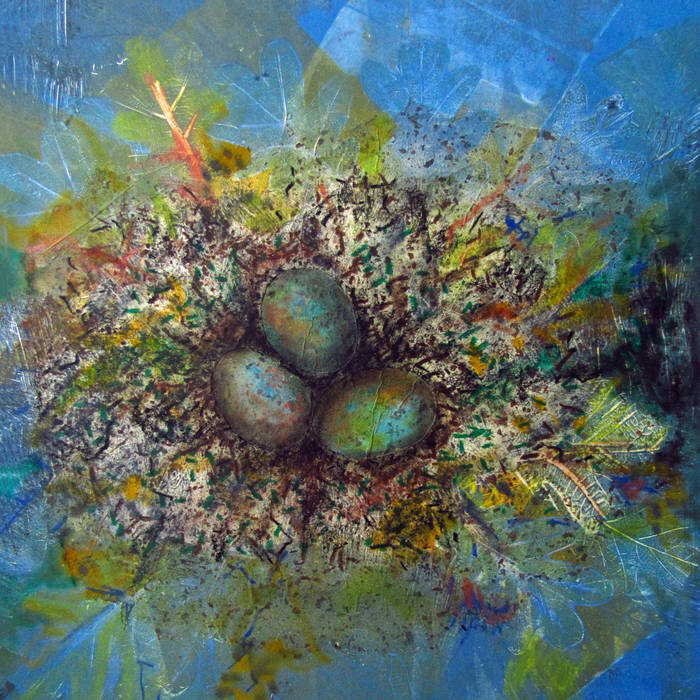 “Your heart will open and be filled with music, both thoughtful and deep, that has the power to take us to the ground of our being.” Rev. Faye Orton, Courage and Renewal Facilitator

This is a collection of soul soothing music designed to bring peace in troubled times and support in seasons of transition. Over the past two decades I have enjoyed sharing beautiful, simple songs in sacred rituals and on retreats. These pieces are sweet when sung acapella and they are easy to follow without printed music. Each one has been lovingly composed by women of uncompromising integrity and depth. I am grateful to have received permission to record each of them. My hope is that when you listen or sing along to this music your spirit will feel companioned and gently cradled by the love that connects us all.

Macrina Wiederkehr’s book, "Seven Sacred Pauses, Living Mindfully Through the Hours of the Day," is available at Amazon

Kate Munger’s work can be found at RiseUpAndSing.org and at ThresholdChoir.org

Curran Reichert was born and raised in California. She has a BA in Drama from UC Irvine, received her M.Div. from Pacific School of Religion, training in Spiritual Direction from San Francisco Theological Seminary and a Doctor of Ministry Degree in New Church Development from Chicago Theological Seminary. Curran has served as a pastor in the United Church of Christ churches in Massachusetts, Illinois and California. She is the pastor of the First Congregational Church of Sonoma.

Curran has been a performing artist for over thirty years working in theater, films, television and cabaret. She is a member of both Screen Actors Guild and Actors Equity and has engaged audiences from coast to coast blending her unique style of raucous fun and inspirational fortitude. Curran is deeply committed to bringing the arts, spirituality and justice together. Other recording by Curran are available on cdbaby.com and Bandcamp.

​Scott DeTurk, graduated from the University of Northern Colorado with a Bachelor of Music in composition. He has invested more than two decades as Music Director with Community Congregational Church, UCC. Scott has worked extensively in theater, film, television and recording, as a composer, arranger, orchestrator and musical director. He has nine published musicals, and is currently writing a new musical for the Berkeley Playhouse. Scott has also worked as a writer and composer for numerous commercial clients. He and his very talented wife Kristine run a performing arts program, academy-deturk.com, and make their home in San Rafael.

Gunnar Madsen is a Grammy-nominated composer whose work is featured in numerous hit movies and TV shows, in hit video games, and in some forgotten commercials. His performances range from dingy nightclubs to Lincoln Center, from “Good Morning Omaha” to “The Tonight Show”. He did the singing for Don Cheadle’s Sammy Davis Jr. in HBO’s “The Rat Pack”, although that was not his lifelong dream - his dream was to be a Beatle (he was the sheepish yet proud owner of 2 Beatles wigs). A college degree in music led to him writing music for Brechtian theater troupes and delivering singing telegrams to Frank Oz, Richard Avedon, Joan Mondale and a few hundred others. He fulfilled his boyhood Beatle-esque dream of singing to screaming fans by founding the acapella sensation The Bobs and touring the world. He and Curran were in a production of Truman Capote's "Holiday Memories" in the 1990's and have been friends ever since. www.GunnarMadsen.com

Curran Reichert
has engaged audiences from coast to coast blending her unique style of raucous fun and inspirational fortitude. Curran is deeply committed to bringing the arts, spirituality and justice together. She has recorded four vocal albums the most recent; Connect the Dots is available on ITunes. ... more

Bandcamp Daily  your guide to the world of Bandcamp